on September 09, 2013
If it's Monday, then it must be time for Mailbox Monday, a weekly meme that provides a virtual gathering place for bloggers (and readers) to share the books that came their way over the past week. Originally hosted by Marcia, of To Be Continued..., it has since become something of a book tour, with a new host each month. This month's host seems to be MIA this morning, so please enter your links below:


Here are the books that found a home on my shelves over the last week:

Wounded Special Forces veteran Jim Chapel now specializes in missions improbable (and sometimes impossible). After confronting a Russian triple agent, Chapel must infiltrate a separatist militia group to track and seize contraband Russian weaponry. But the militia leader has his own agenda ... and an ace up his sleeve. 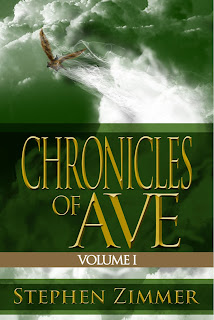 Escape into the wonders of Ave in this first collection of short stories featuring the fantastical world from the Fires in Eden Series by Stephen Zimmer.

A world of wonder beckons to be explored and fantasy enthusiasts are invited along for the journey in these half-dozen stories from the world of Ave! 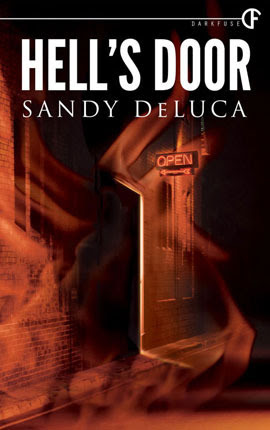 Lacy Powers and her partner John Demmings are stalking a sadistic killer down the rainy streets and back alleys of Providence. Together they go undercover into a dark and perverse subculture, where pimps, hookers and sexual deviants gather at an underground nightclub called Hell's Door. There they come face-to-face with their prime suspect, a charismatic and dangerous woman.

But she might be working in concert with a tortured soul who calls himself Gabriel, an elusive drifter who records each detail of the killings, leaving notebook pages spattered with victims' blood. 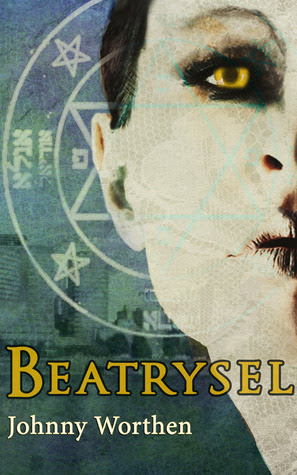 Johnny Worthen's novel BEATRYSEL is a modern Faust tale set in the American Northwest where the cold winter rain melts the barriers between what is real and what is more real. 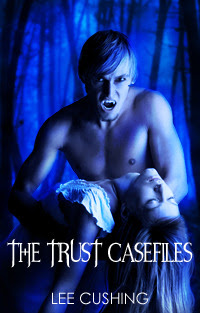 The Trust Casefiles
by Lee Cushing
Published June 2013 by Autharium

The Trust – A secret organization comprised of thousands of independent field units fighting an eternal war against demonic forces that prey on the innocent.

One such unit is led by Alexandra Glinyeu, a Voodoo Priestess. Her top operatives are former vigilantes, Forrest King and Catherine Jordan – two people who have discovered that the demons they fight could be anyone – friend, lover or family. 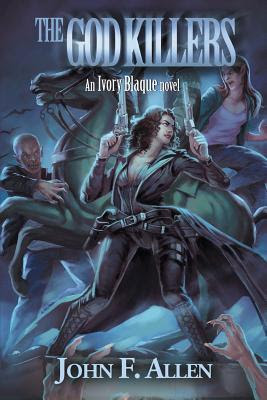 In The God Killers, the first book of The God Killers Legacy, former professional art thief Ivory Blaque is hired to procure a pair of antique pistols and gets much more than she bargained for when several attempts are made on her life.

Her client turns out to be a shadowy government agent who reveals that she is descended from a race of immortals, and that the pistols are linked to her unique heritage and the special psychic gifts she possesses. He uses the memory of her father to guilt her into working for him.


Some titles I rescued from the used bookstore this week included: 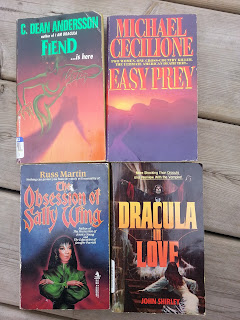