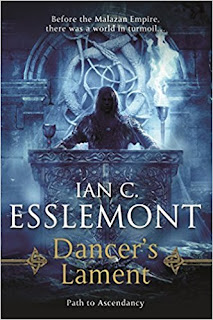 While I did have a digital ARCs of Dancer's Lament and Forge of Darkness at one point, I hesitated to read then for two reasons. First, I like being able to hold an epic fantasy, to feel the weight of it, and to flip back and forth between chapters, glossaries, maps, and all the rest. It's a reading experience that no Kindle or Kobo can ever capture.

More importantly, however, I struggle with prequels. Epic fantasy, as a genre, is so story-driven that there's a narrative disadvantage in knowing how it all will end. There needs to be a hook, a uniqueness in the approach, and a wide enough cast of compelling characters to make up for the fact that we already know what happens to the heroes - and, in may cases, the villains.

With Forge of Darkness, Steven Erikson's hook is to leap way back, three-hundred thousand years before the Malzan Book of the Fallen, with a book that becomes more mythology than history. It makes for an interesting read, because we know exactly who the players are, and as wide-ranging as the story is, it's only been hinted at or mentioned in passing before. On the other hand, Ian C. Esslemont only steps back a generation or two with Dancer's Lament, telling a much smaller story. A contrary approach in just about every respect, it explores the origins of a few notable characters, while hinting and teasing at the possible identities of others, in a very focused, very constrained manner. 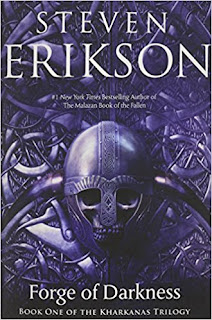 As befits its narrative focus, Forge of Darkness is a big, heavy, bloated story. It is not an easy read, not by any means. It's extraordinarily dry in places, and often approaches a level of melodrama that feels more like a book you were forced to read in high school as opposed to one you chose to enjoy. Too often it gets mired in nonsensical conversations about grand, esoteric concepts, which do nothing to advance the plot, and suffers from a serious pacing issue, with hundreds of pages passing between events of interest.

Dancer's Lament, on the other hand, is told far more simply, with far more immediacy, and drives forward with almost breakneck pacing. It is a far easier read, a book that you can breeze through over a weekend, enjoying the adventure. It's only flaw is that, without the mythological weight, it feels too much like the coming-of-age story that was so refreshingly absent from the original 16 books, but it's a rare instance of humanizing larger-than-life heroes in a way that works. That said, it was the most enjoyable of the two prequels, a story that recaptures the humor and the adventure of what made the Malazan Empire worth exploring.

Each of these books does something very well. If you could combine the two, get Erikson and Esslemont to collaborate on the narrative, then I think you'd have something really exciting - and, apparently, I'm not the only reader who feels that way. Erikson has put Walk in Shadow on hold, citing poor sales of Forge of Darkness and Fall of Light, while Esslemont seems to be selling very well, with Kellanved’s Reach looking sure to follow Deadhouse Landing. Having said that, knowing that Erikson has chosen to move onto The God is not Willing, which will pick up Karsa Orlong's story a few years after The Crippled God, has me infinitely more excited than either prequel. 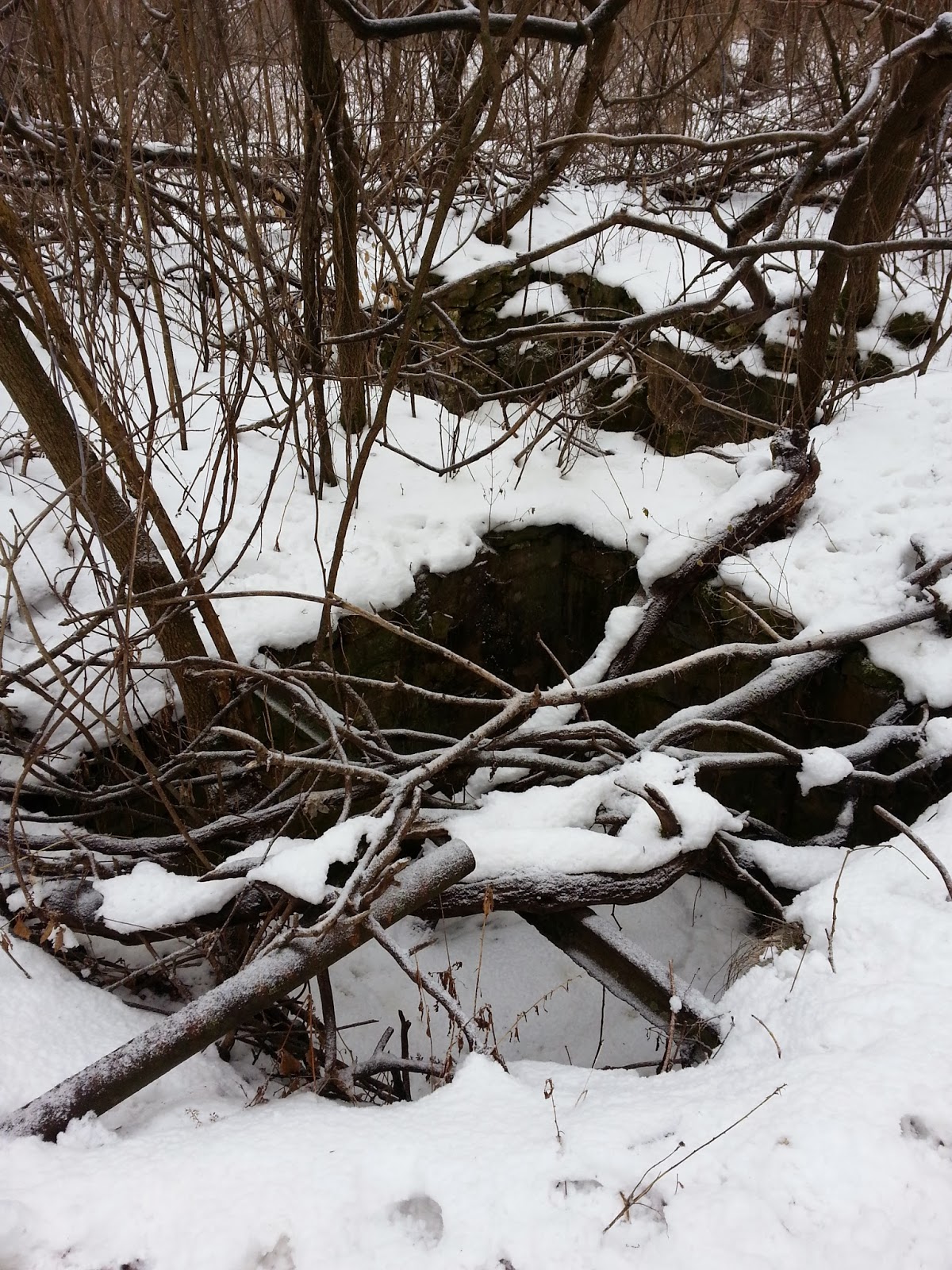