on May 20, 2016
Well, another WTF Friday is upon us, which means we once again turn the Ruins over to my dark half. As regular visitors will know, Foster Medina has a passion for messed up literary diversions - books that are bizarre, twisted, grotesque, and kinky - and he's only too happy to splatter them across the page. 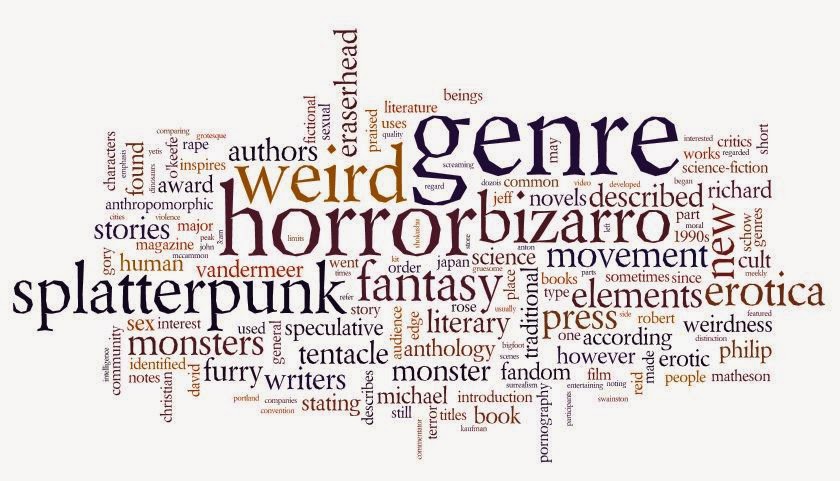 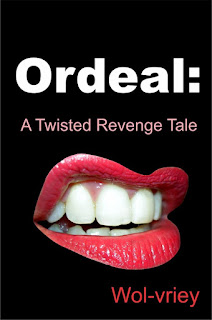 Is there anything sweeter in this world than poetic justice? Anything more deeply fulfilling than watching some despicable human being get their just deserts? Anything more satisfying than seeing some piece of garbage get what's coming to them? Well, the moral of Ordeal is more cautionary then celebratory, but it still makes for one hell of a guilty pleasure.

Wol-vriey tells us the story of a man named Jack and a woman named Gina, two lonely lovers who meet beneath the street corner lights. Jack is a monster who likes to watch women suffer, getting off on the terror in their eyes when he rapes and murders them. His plans for the hooker with the movie star looks are just about as dark as you'd expect . . . but child's play compared to what she has planned for him.

This is a dark and twisted real, full of despicable violence and pain. Jack is a simple man with simple tastes, a monster and a villain without a single redeeming quality. As such, it's hard to feel even an ounce of compassion or sympathy for what he is forced to endure. As for Gina, she may be a monster and a villain herself, but she is also a complex human being. Her obsessive-compulsiveness is both unnerving and humorous, but it's her desperate need for love that makes her truly fascinating.

I won't spoil the fun - it's free, so give it a read yourself - but this is a book of layers, one with a really interesting contrast between order and chaos, and some deeper significance beneath the violence. It's a fun, brutal read that will also make you think.