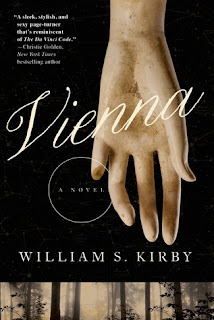 Vienna is a unique and unforgettable novel. . . . Inspired by a classic Sherlock Holmes story, Vienna reimagines Holmes and Watson for the 21st century.

It started as nothing more than a one-night stand . . .

Justine is an A-list fashion model on a photo shoot in Europe. Adored by half the world, she can have whomever she wants, but she’s never met anyone like the strange English girl whose bed she wakes up in one morning.

Vienna is an autistic savant, adrift in a world of overwhelming patterns and connections only she can see. Socially awkward and inexperienced, she’s never been with anyone before, let alone a glamorous supermodel enmeshed in a web of secrets and intrigue.

When Justine’s current beau is murdered in the bathroom of her hotel room, she suddenly finds herself thrown into the middle of a deadly conspiracy focusing on a set of antique wooden mannikins—the same ones that are the centerpieces of the photo shoot.

What secret do the mannikins hide, and why is it worth killing over?

Drawn together by an attraction neither of them can explain, Justine and Vienna are pursued across Europe by paparazzi, tabloid headlines . . . and the mystery of Vienna’s own shadowy past, which holds the key to everything. 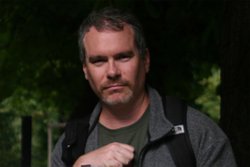 WILLIAM S. KIRBY has written for television, newspapers, and magazines. Kirby has traveled widely to such places as Great Britain, Fiji, New Zealand, France, Iceland, Belgium, Austria, Hawai'i, the U. S. and British Virgin Islands, Taiwan, Mexico, and the Canadian Rockies. Vienna is a direct result of his travels in Europe. Kirby lives with his wife in Louisville, Colorado. 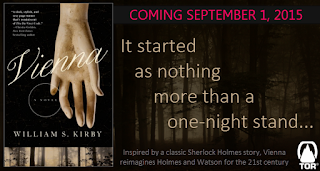