Waiting on Wednesday: King of the Bastards by Keene and Shrewsbury

on May 06, 2015
"Waiting On" Wednesday is a weekly event, hosted by Jill over at Breaking the Spine, that spotlights upcoming releases that we're eagerly anticipating. 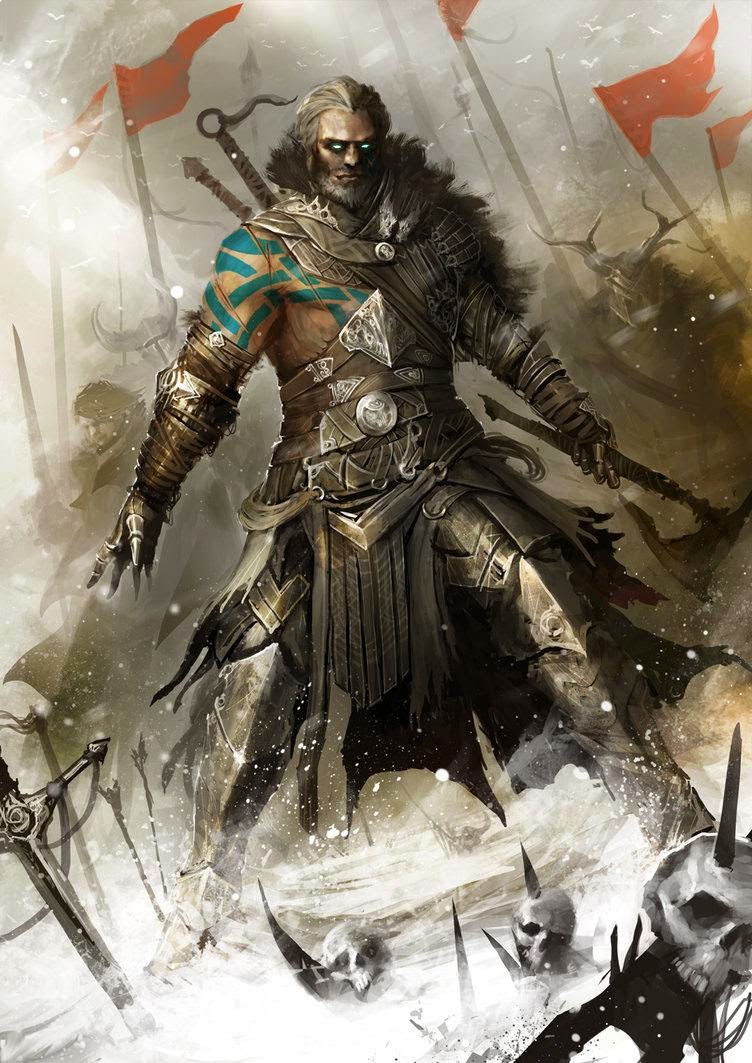 Rogan has been many things in his life as an adventurer — a barbarian, a thief, a buccaneer, a rogue, a lover, a reaver, and most recently, a king. Now, this prehistoric bane of wizards and tyrants finds himself without a kingdom, lost in a terrifying new world, and fighting for his life against pirates, zombies, mutants, and the demonic entity known as Meeble. And even if he defeats his foes, Rogan must still find a way to return home, regain his throne, save his loved ones, and remind everyone why he’s the KING OF THE BASTARDS.


Although this was originally released late last year, it was an extremely limited edition hardcover from Thunderstorm Books that completely slipped beneath my radar. I love the idea of meshing extreme horror and sword & sorcery, and Keene and Shrewsbury are a great team to make it happen.
Brian Keene fantasy horror Steven Shrewsbury suvudu Waiting On Wednesday