on March 09, 2015
Just a few quick observations and first impressions regarding the 26 titles I've been assigned as part of Mark Lawrence's self-published blogger-challenge. You can check out the challenge and the complete list of titles over on Mark's page.

Favorite covers
I know you're never supposed to judge a book by it's cover, but here are the 3 that, were I to come across them in a bookstore, I'd feel compelled to pick up and check them out. Cover art/design can be a complicated endeavor, especially for self-published authors, so I feel these deserve some serious kudos. 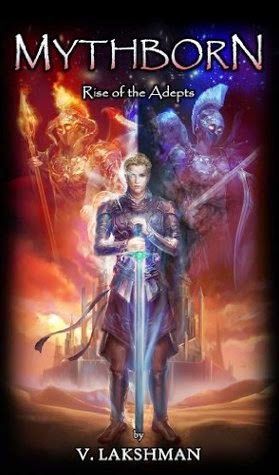 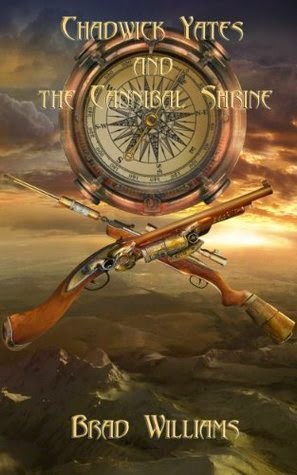 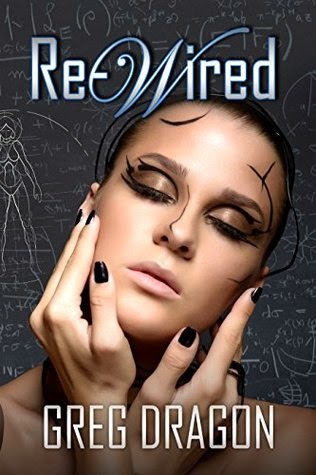 Favorite Titles
As much a good cover may be eye-catching, in this digital age it's often not the first thing we see. Instead, it's the title that has to catch our attention and compel us to click on a link to read more. The titles that left me with the most powerful first impressions are:

Heir of Nostalgia by S.M. Muse

Favorite Blurbs
I receive most of my review requests sight-unseen, meaning I get a title, an author, and a blurb to catch my attention. In the case of some ARCs, I never even see a cover until long after I've read the book. Blurbs are tough. You have to condense hundreds of pages into a paragraph or two, convey the essential details, and somehow hook the reader. These are the blurbs that 'hooked' me right away:

Stormwalkers by K. Eric Mauser & Kevin Butterfield
In a fractured land ruled by warring clans and a mysterious order of priests known as the Elds, a storm is brewing. One which threatens to change the face of the great island nation of Kelidon forever. In the eye of this storm rests a dark omen, Clan Darmah, and the Elds with their silent gods. Powerful magic holds the land in its brutal fist, while remnants of a broken clan fight to renew their standing among the people—the outcome altogether uncertain. Once again, an ancient legend rides the wild winds of the world and its focus lies in the heart of this nation. It is known to a few as the Wild Power, The Hand of Skyfire, or Hammer of the Gree, but it is known by all as a Stormwalker. Nothing but destruction will follow in its wake and any mortal foolish enough to ally with its cause will be trapped by that destruction. Jorgan Darmah is such a mortal. Placing his hope and the future of Clan Darmah in the hands of this unwieldy being, he knowingly sets a course that may curse all of Kelidon to an abominable end.

Burning Bright (Ivy Granger #3) by E.J. Stevens
Things are not going well at the offices of Private Eye. Jinx is having demon problems, the city is overrun with pyromaniacal imps, and Ivy's wisp powers are burning out of control, attracting the attention of both the Seelie and Unseelie courts. Along came a faerie queen... It's the worst possible time for the Green Lady to call in a favor, but Ivy's bound by her deal with the glaistig. Too bad there's no wiggle room in faerie bargains. Ivy must rid the city of imps, keep Jinx from murdering her one solid link to Hell, and fulfill her bargain with the Green Lady—with sidhe assassins hot on her tail. Just another day's work for Ivy Granger, psychic detective.

Sand of Bone by Blair MacGregor
They thought exile to Salt Hold – surrounded by parched earth and outcast Blades who despise her – would end her defiance. But Salt is safer than the grand alcazar of home when she uncovers the secrets of commanding sand, fire, water, wind – the power mixed with ambition that nearly destroyed her bloodkin in generations past. Pyrius was the desert's most respected Blade Commander until the bloodkin sentenced him to Salt. But he finds a way to keep his Blade vows while still exacting revenge when he chooses to serve the exiled Velshaan Syrina. When her bloodkin's threats become actions, Pyrius sets a plan in motion that will either prevent the looming civil war simmering in the desert's heat or see them all fed to the sands for sedition. Because Syrina's ability to control the desert's deepest elements is still fickle and raw – too weak to defeat her bloodkin, strong enough her bloodkin want her stopped before she learns more. The gods demand a soul in trade, and the fate of the living rests upon the redemption of the dead.

With all that said, I intend to give all 26 titles a fair chance. I'm not yet sure how I'll work my way through the list, but I suspect those that made strong first impressions will climb a little higher on the reading list. Of course, there will be dark horses and surprises as we go, and I look forward to finding those titles that really 'wow' me, but this is where we begin.
epic fantasy SelfPubFantasyBlogOff