on December 13, 2014
The first week of December was an incredibly busy one, with more visitors wandering the ruins this week than we usually see in a month!


Coming up this week? A guest post from James Lovegrove, a spotlight on Bryan W. Alaspa, a guest post from Lee French and Erik Kort, more reviews, more tough travels, and the final installment of my Most Anticipated Reads of 2015!

A pair of interesting titles arrived on my doorstep this week. The first is a series I've been meaning to get into, so with book 2 on the way next year, now's as good a time as any to dig into the Author's Definitive Edition of The Unremembered by Peter Orullian. The second is the first book in a new series from an author I've been curious about for some time now, Master Sergeant (Book One of The Makaum War) by Mel Odom. 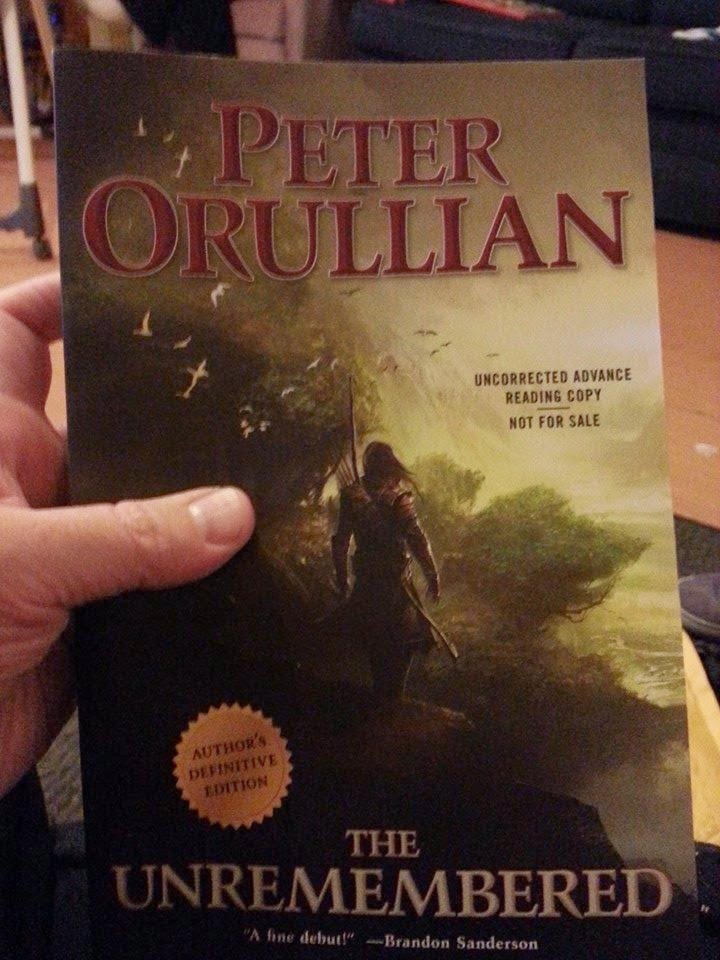 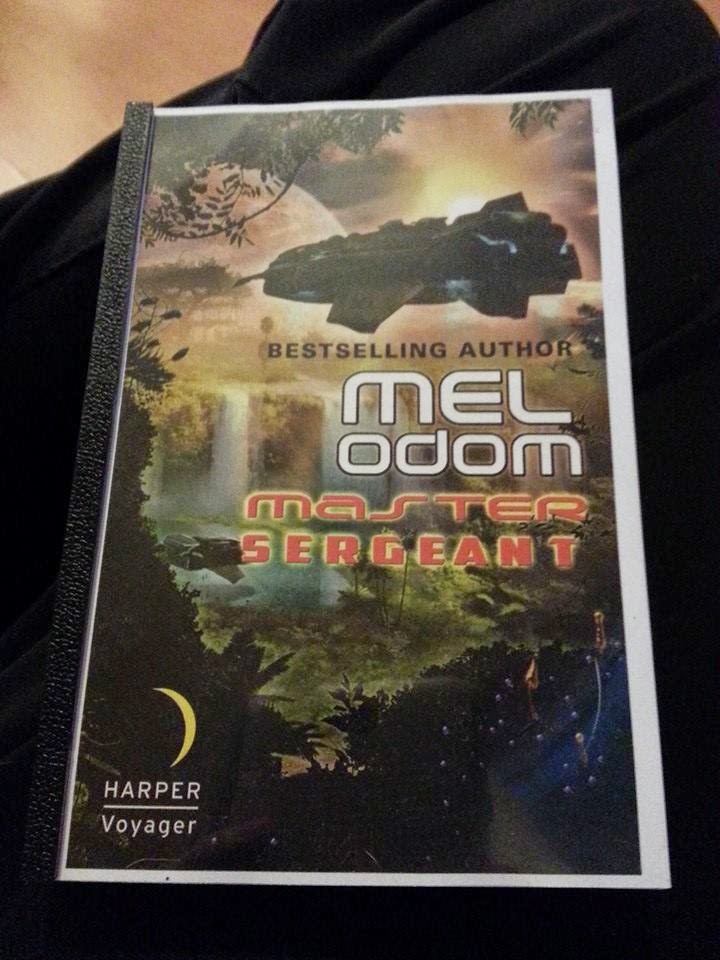 On the digital front, the review pile saw the addition of three titles that couldn't possibly be more different than one another. Wonder Woman: Bondage and Feminism in the Marston/Peter Comics, 1941-1948 by Noah Berlatsky sounds like an interesting exploration of both the character and the soft-porn pulp novelist / psychologist behind her; Dark Intelligence by Neal Asher is another new sci-fi series by an author I've always wanted to read; and Orphans of Wonderland by Greg F. Gifune is an upcoming Samhain title that puts a contemporary spin on the Satanic hysteria of the 80s.

It's Monday! What Are You Reading? is another weekly meme, this time focused on what books are spending the most time in your hands and in your head, as opposed to what's been added to your shelf. I'm working hard to clear out my review queue before the end of the year, looking to a fresh start for 2015, so I'm giving several titles a shot this week:

• What's Dead Pussykat by Sam Stone
1865 New York, a plague of gargoyle-like monsters, and a a gaggle of vampire women all add up to a tale of 'faith and farce' from the author of The Darkness Within.

• The Whispering Swarm by Michael Moorcock
Moorcock's first new trilogy in a decade is an autobiographical fantasy of alternate history and a fresh threat to the multiverse we call home.

• A Play of Shadow by Julie E. Czerneda
The second Night's Edge tale sees Jenn and Bannan escape the magical confines of Marrowdell through the dangerous realm of the Verge.