on February 10, 2014
If it's Monday, then it must be time for Mailbox Monday, a weekly meme that provides a virtual gathering place for bloggers (and readers) to share the books that came their way over the past week. Originally hosted by Marcia, of To Be Continued..., it has since become something of a book tour, with a new host each month.

This weeks brings a pair of intriguing ARCs, two exciting review, and a duo of awesome used bookstore finds:

Only a few in the world know the real truth about what happened more than two decades ago. While religions continue to covet their chosen deities, the gods we once worshipped were destroyed in the fall of 1989.

In their place, a troubled teenager named Greg Bryce assumed control—and he's been presiding over and judging humanity ever since.

This is the tale of what happened before the world as we knew it came to an end, how Greg was driven by truth and lies, divinity and insanity, punishment and mercy, resurrection and murder, to assume his rightful place as The New God.

For the first time, the Grand Dame of science fiction—Andre Norton—has her short stories gathered for her fans’ reading pleasure. Tales reach back to the 1930s, as fresh and relevant today as they were when she wrote them . . . such was Andre’s skill. High fantasy, fables, science fiction, coming of age stories, and more fill three volumes. This impressive, must-have collection includes stories of Witch World. There are cats sprinkled here and there, as Andre treasured them so. And there is magic in the writing, unequaled prose to delight readers of all ages.

High Hallack was a place in Andre’s fiction, and was also the name of her genre writer’s library she opened in Tennessee. It is a wondrous keep that she called home, and now High Hallack opens its gates and allows these amazing stories to tumble out.

Lose yourself in her enchanted words, and read them again and again.

Paul Russo’s wife just died. While trying to get his family’s life back in order, Paul is being tormented by a demon who is holding his wife's spirit hostage on the other side. His fate is intertwined with an old haunted mansion on the north shore of Long Island called Stillwell Manor. Paul must find clues dating back hundreds of years to set his wife's soul free. 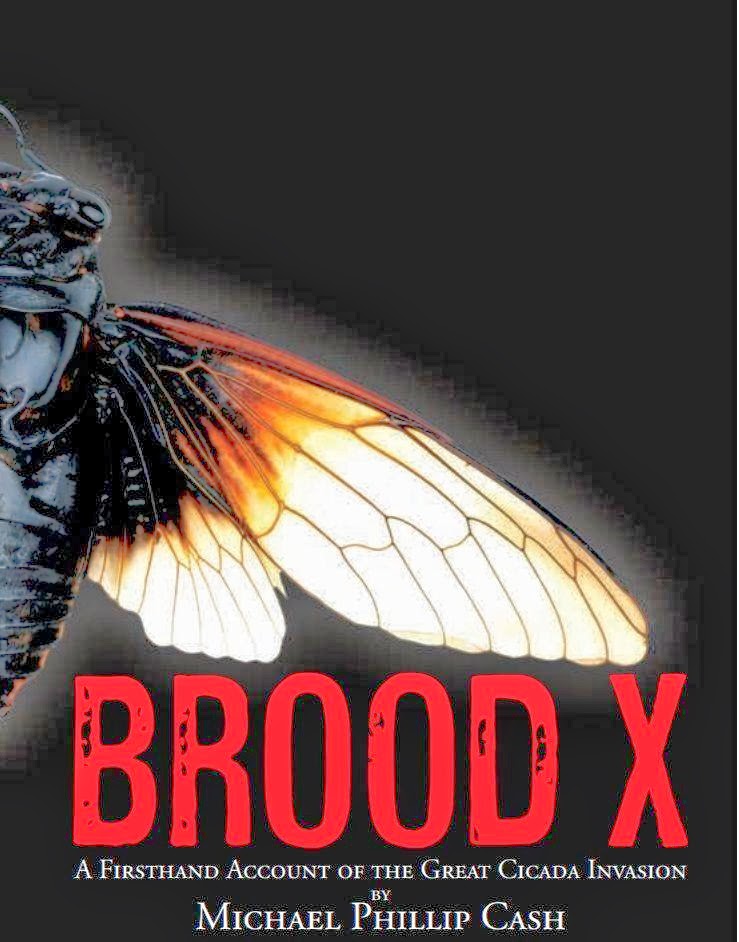 Seth is laid off from work. His wife Lara just found out they are expecting a baby this summer. Seth plans on documenting the entire pregnancy with his brand new digital camcorder.

During an evening home watching television, the news reports that a swarm of cicada (Brood Ten) are expected to overwhelm the entire Northeast.

Brood Ten is vicious and ready to invade.

During a sweltering summer night, Brood Ten emerges and wreaks havoc with the electric grid, phone and cell service, wi-fi, food and water supply. Civilization as they know it is gone.

Seth and Lara are thrown back to the stone age in their own home with trillions of cicada trying to deposit their eggs and breed.

Archaeologist Jack Howard is a brave but cautious man. When he embarked on a new search for buried treasure in the Mediterranean, he knew it was a long shot. When he uncovered a golden disc that spoke of a lost civilization more advanced than any in the ancient world, he started to get excited. But when Jack Howard and his intrepid crew finally got close to uncovering the secrets the sea had held for thousands of years, nothing could have prepared them for what they would find.

Jalav, Amazon war leader of the savage Hosta clan, lay wounded on a cold battlefield. She cared for nothing save her spirit's safe flight to the bosom of Mida, patron goddess of the Midanna Amazons. But such peace was not to be hers. For Jalav was the one spoken of in the prophesy of the Snows - the saviour who must travel into the glacial hell of Sigurr's Peak and beyond, and without whom any mission to save the realms of Mida would surely fail!

It's Monday! What Are You Reading? is another weekly meme, this time hosted by Book Journey. This one is focused on what books are spending the most time in your hands, as opposed to what's been added to your shelf.

With an eye towards reviews over the next few weeks, my imagination is either already engaged by, or about to tackle, a few different titles:

• The Barrow by Mark Smylie
A crew of scoundrels, deviants, and ruffians. A map. A fabled sword. The barrow of a dead wizard. I'm excited.

What's topping your shelves this week?
adventure fantasy horror Mailbox Monday Stacking The Shelves What Are You Reading?